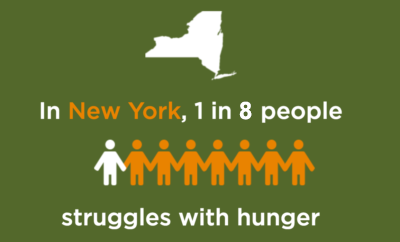 Hunger doesn’t discriminate but there are some populations such as children and seniors, that are at greater risk of hunger. It is important to understand that hunger isn’t caused by a lack of food, but rather the continued prevalence of poverty that creates food insecure populations.  Learn more about populations directly impacted by hunger below: 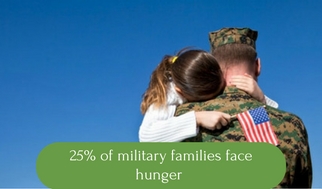 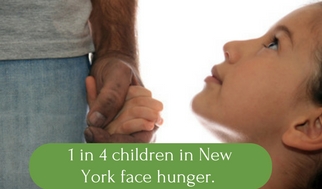 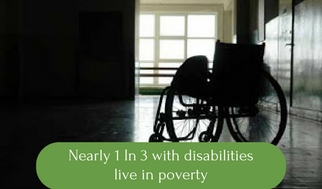 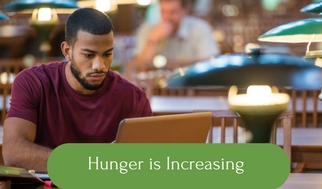 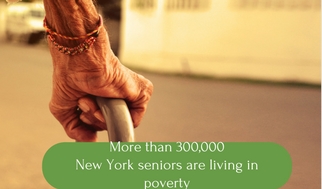 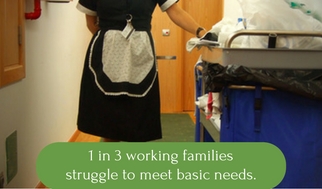